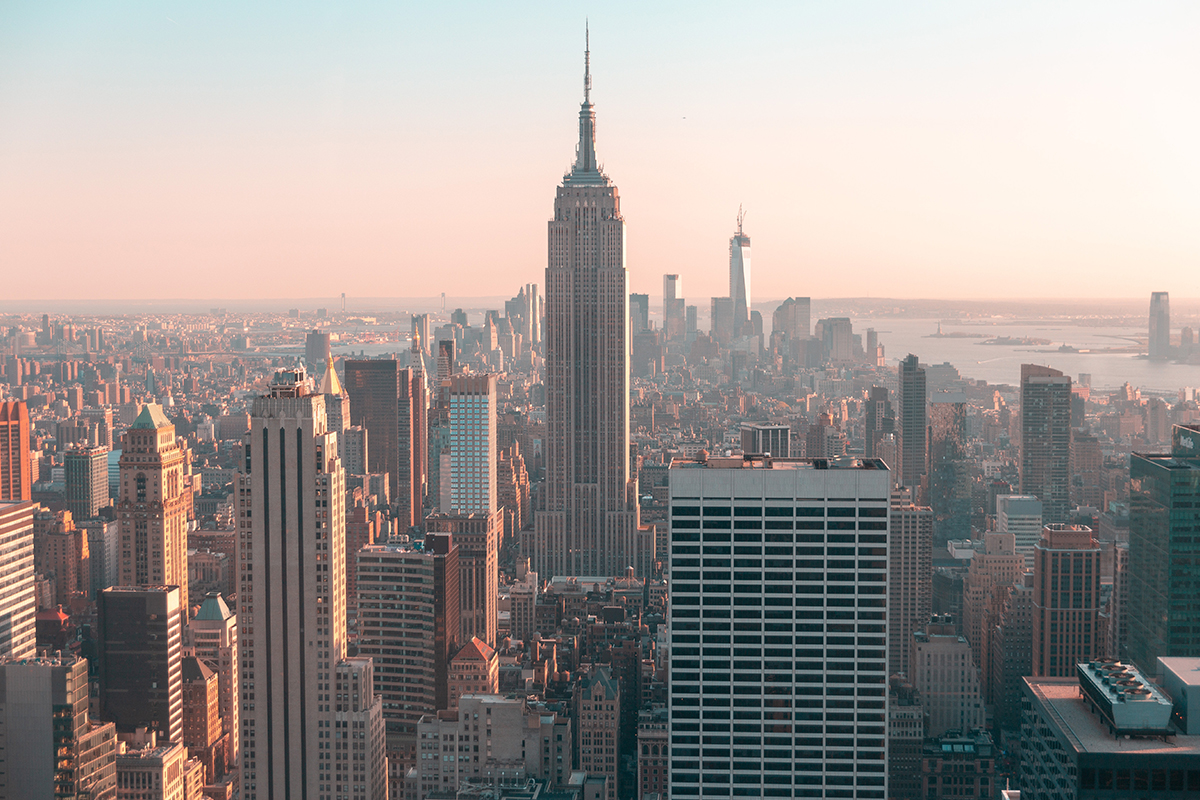 What’s Happening in London, Paris and New York in January 2020…

It’s not out of the ordinary to want to begin the year on a high note, and we totally understand that. We’re sure that you’ve already kicked off in high spirits, but if you’re looking for a way to make this January the most epic start of the year, then you’re in luck. London, Paris, and New York are frequently on the radar when it comes to going on vacation, and it’s pretty obvious why. The sights, the sounds, and the most instagrammable places you’ll ever see are more than enough reasons, but in January, you won’t believe the line-up of events these cities have to offer.
We have the perfect ideas on how and where you can go for a great time in any of these three breathtaking destinations, and we hope it helps.

There is always so much happening in London throughout the year. You can’t visit this city without a jam-packed itinerary, and that’s one of the reasons it’s filled with tourists all year round. However, one of the best times to go to London is in January when all the Christmas and New Year festivities are at a mellow, you’ll find a different vibe here.

The London Art Fair is an annual event that’s held in the iconic Islington Business Design Center in London. This year, the fair is to commence from 22 – 26 of January for its 32nd edition. As always, you can expect an exceptional display of outstanding contemporary artworks from all over the world. This event serves as a meeting point for museum-quality modern art of all kinds by internationally renowned artists to be exhibited and even bought.
Now, if you’re an art buff or you need a change from your usual setting, then this is definitely the place for you to be.

The exhibition will include works from over 110 galleries, from Art Blue Studio from Singapore to Tamar Dresdner Art Projects from Israel. Some world-renowned artists such as David Hockney, Grayson Perry as well as works from Picasso, Braque, and many more will also feature in the exhibition. Outside a museum or state of the art gallery, and you won’t find a place packed with this much artistic charm in one place.

While you’re there, you could also check out the London Short Film Festival or indulge in exciting musicals from Sondheim Theater to Prince Edward Theater for a host of amazing shows. If you’d like a more restful holiday, why not take advantage of the Post Christmas sales. After all, it’s a new year, might as well walk into it with new shoes.

Where To Stay to Take it All In

As far as hotels in London go, we’re yet to find one that actually needs an introduction. One of such is Rocco Forte’s Brown’s Hotel, set in the heart of London in elegant Mayfair. The hotel is the perfect fusion of British heritage and 21st-century sophistication wrapped in one picture-perfect package just for you. During your stay, don’t miss out on the Afternoon Tea in the drawing-room followed by dinner at Charlie’s where fine cuisine is the order of the day.

Paris is best known as the “city of love”, and whether you’re going there alone or coupled up, there is an endless list of things to do. Everywhere you turn in Paris is beautiful, you can never get tired of the scenery, and that’s what truly makes it one of the most romantic cities in the world. The streets of Paris are lined with so much to do, and following an itinerary here is far from easy.

This city doesn’t slow down at all after the holiday season. If you’re planning to visit Paris this January, then you need to be up to speed on the essential exhibitions, and fashion shows that you should not miss out on. There’s always a lot going on at the museums in Paris and this year is no exception. One exhibition you should not miss is the Degas at the opera at the Musee d’Orsay runs until January 19. For the first time, an exhibition that specifically focuses on the depictions of the Opera de Paris in the works of Eddgar Degas will be displayed and it is a magical sight to behold.

Being in Paris at any time of the year is a great experience, but the exhibitions and shows going on this time of year are enough reasons to have you packing your bags. After the festive season, you’ll want to wind down from all the partying and upbeat activity and what better way to do it than at the Opera house or at the Louvre where every painting and sculpture seems to speak to you and evoke unexplainable feeling.

Holidaying in Paris can never get boring. Visiting all the places you only read about or see pictures of can become addictive. The Eiffel Tower, the Champs-Élysées , The Cathédrale Notre Dame de Paris, and many more. At night, when the city lights up and it’s like anything you’ve seen before. Take a stroll on the Pont Marie, preferably at night, it feels like there’s music coming from the Seine that drowns out the crowd. It’s a truly romantic experience.

Where To Stay To Take it All In

It’s easy to get overwhelmed while you’re in Paris. After every long day out, you’ll want to go somewhere where you can relax and get maximum pampering. For a whole new world of pampering , La Reserve Paris Hotel & Spa is the place to be. The Nescens Spa, which is the first of its kind in Paris, was built to please in every way. While you’re here, relaxation and serenity are the only words you’ll find in your dictionary.

New York City or ‘The Big Apple’ as it’s fondly called is such a big and diverse city that’s just waiting to be explored. It’s upbeat vibe has given it the trademark motto as the city that never sleeps and in some ways this might be true. Figuring your way around a trip to New York can be a difficult task, and that’s where we come in. In January, there are more than a few reasons why you should visit New York City.

The New York Restaurant Week is one of the most highly anticipated events of the New Year. With amazing meals at over 360 of the city’s most exquisite restaurants, you are spoiled for choice in this culinary haven. The event runs from January 21 – February 9, and it is one of the most renowned dining programs in the world. If you haven’t already planned to be a part of this event, then start making your reservations now so you don’t miss out on all the fun.

Where else will you find so many kinds of mouth-watering food all in one place? Plus, if you didn’t get to enjoy the holiday meals for some reason, then you can be sure you’ll catch up on all of that while you’re here. Whether you’re a foodie or not, no one can say no to a three-course dinner at a five-star restaurant and at great prices too!

If the restaurant week shenanigans aren’t quite your scene, you could always opt for something else. The Winter jazzfest runs from the 8 – 18 of January, and it’s not too late to snag tickets to see amazing performances from the likes of Seu Jorge, The Cookers, Ron Carter, and more.

Where To stay to take it all in

New York is not short of glamorous and sophisticated hotels, but as we like to say where there is a Four Seasons Hotel, there’s not so much of a decision to be made. The hotel enjoys sprawling views over the city and is 100 percent, New York. Its location on Billionaire’s Row could not be more iconic, with all of Manhattan’s within easy reach, and a Rolls-Royce house car and chauffeur on hand to take you anywhere you’d like.

If you like what you just read and you’re looking forward to more travel inspiration then check back for more information on what to see and do in some of the most amazing cities in the world. 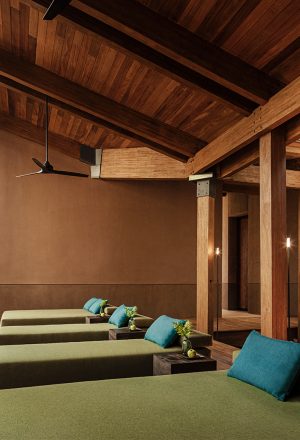 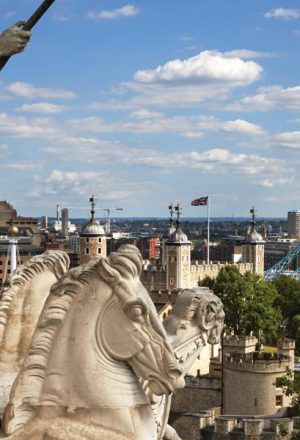 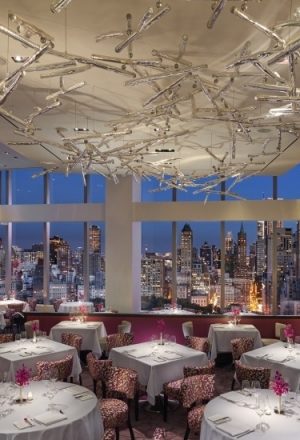 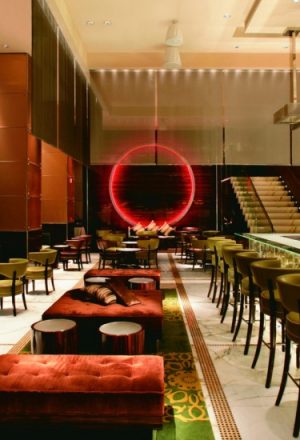 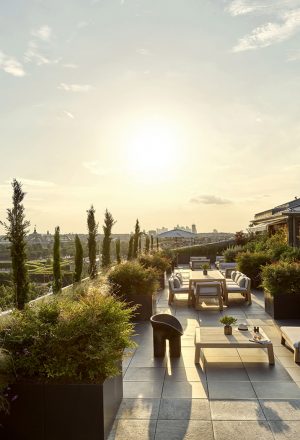 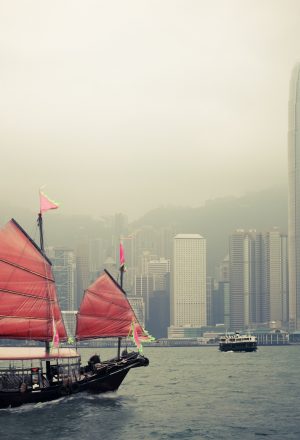 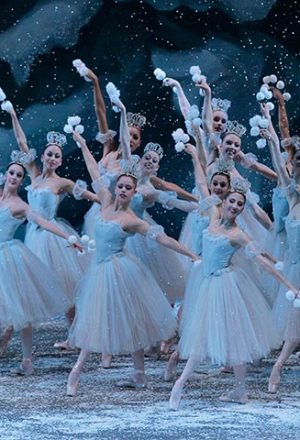 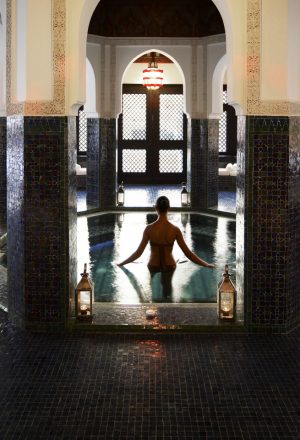 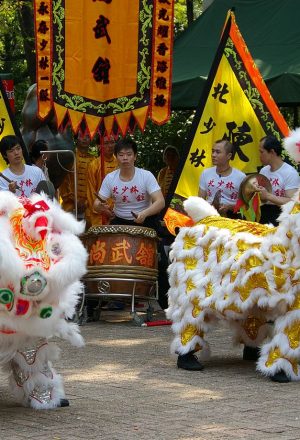 Where to celebrate the Lunar New Year Festival in 2017