2018 is an exciting year to travel. Oh, what are we saying, travel is always exciting, and if you’re wondering where to get your passport stamped for the new year, here are five of the most exciting travel destinations for 2018.

Luxury travelers are no stranger to Morocco. Hotels like La Mamounia or the larger than life Royal Mansour, have always attracted the world’s luminaries and their fascination is justified. Morocco impresses with a wealth of activities and that’s true whether you’re staying in 100 dollar a night hotels, or haggling your way through the souks and living off a backpack. In 2018, the opening of the Louis Vuitton Museum . One of the on of museums dedicated to the life and work on what is arguably one of the world’s most influential designers, Marrakesh, is set to become even more of a cultural hotspot than ever.

Broaden your horizons on your next trip to Europe with a visit to Dublin. Sure, Paris, Venice and London are always great choices, but if you’re after a lesser explored historical city that’s easy to navigate on foot and filled with friendly people by the square mile, Dublin, is the place to be.

Whether you’re a history buff or avid nature lover there’s a lot to do. The city is abound with painstakingly preserved castles, cathedrals and of course, historical pubs where some of the world’s greatest poets worked on their craft. Once you step outside of the city, one of Europe’s most dramatic landscapes with rolling green hills, lakes historical ruins, and thick forests to fuel the soul. For a central location in the city, the Merrion is your hotel of choice. If you want to be out in the beautiful countryside, the Ashford Castle in Cong county, is the place to be.

There’s a lot of reasons to visit Seville in 2018. For one, there’s its timeless architecture and rich culture, which offers anything from all out festive atmospheres to the sombre religious festivals like the Semana Santa.

Visually it’s a one of the most beautiful Spanish cities, its Moorish buildings exotic and fantastical that they were chosen for the setting of the Game of Thrones television series. And, Beautiful as they are on screen, they’re much more impressive in person.

In 2018 the 400 year anniversary of  local Baroque painter Bartolomé Esteban Murillo, provides an extra incentive to visit with numerous expositions planned throughout the year. Green travel proponents will also love the city for its heavy reliance on bicycles and trams to get around.

Whether you’re after a taste of the great outdoors, or incredible local cuisine, Argentina has it all. The breathtaking landscape of the Tierra del Fuego national park is a mere 40 minute drive from the city, and Gaucho country – excellent for horse riding and various “asados” – is only an hour away. Even if you don’t feel like leaving the city, Buenos Aires’ Barrios are worlds onto themselves filled with terrace restaurants serving prime steak cuts, and places to enjoy the most impassioned dance in the world, Tango.

It’s not everyday  – or year for that matter –  that a country celebrates a century of independence, so if you want to partake in the euphoria, head to Estonia.

All year round, the country will be celebrating its independence with a number of events held throughout the country’s towns and cities.

“Estonia 100: A Party in Every Village”  is a year round event where every community in Estonia will have the opportunity to showcase their culture to the world before passing the baton to the next town or village. Other events include the Tallinn Music Week, Jazzkaar (an innovative jazz music festival) and the Tallinn Black Nights Film Festival among others. Definitely one of the best travel destinations for 2018. 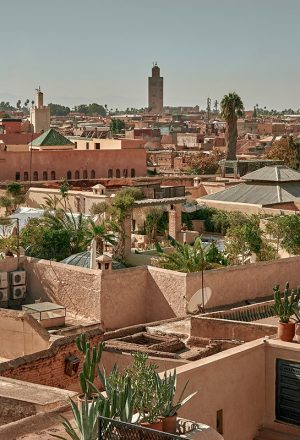 A Spotlight on Morocco 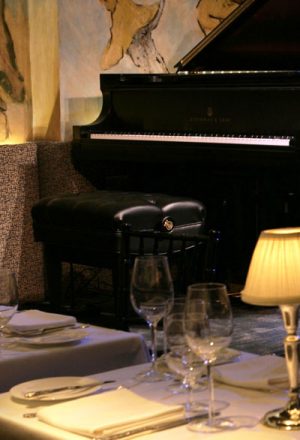 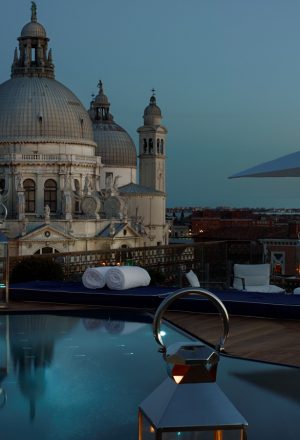 Amazing Hotel Suites of the World 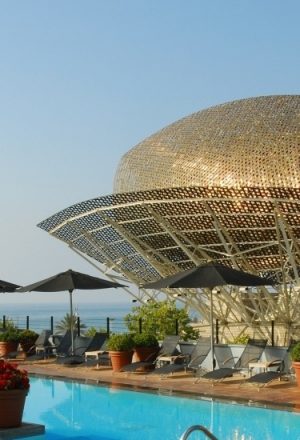 Hotel Arts Barcelona: The Quiet Side of Catalonia 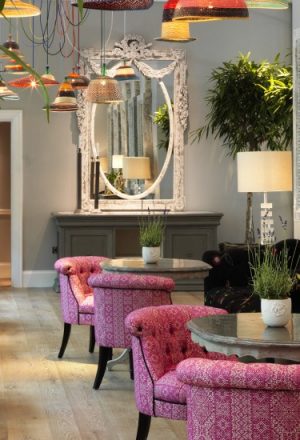 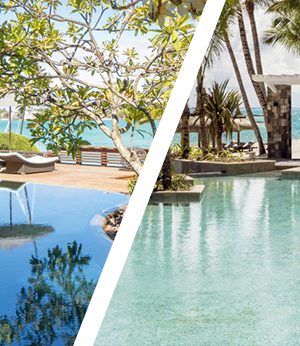 The Royal Palm Beachcomber vs. One&Only Le Saint Géran; Where to stay in Mauritius 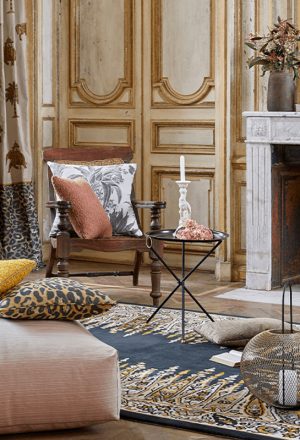 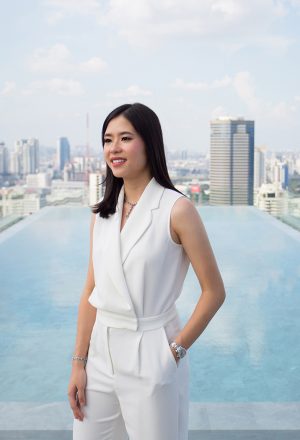 Meet Nida Wongphanlert, daughter of the owners of 137 Pillars House and the mind behind the stunning design of the hotel 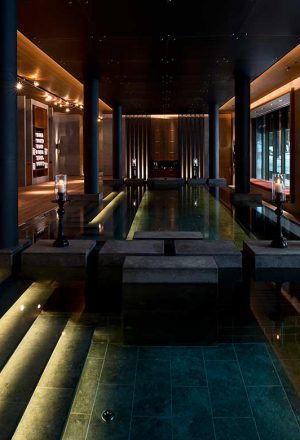