The Rugby World Cup in London

It’s world cup fever!… and you couldn’t care less. Scrums, conversion kicks and the ruck… where’s the rosetta stone you say? and god forbid it’s in a pub before the game.

Rugby just isn’t in your DNA. Yet somehow, you find yourself in a London hotel unpacking your partner’s favorite team shirt from your suitcase, while they, calm as you will, stare at an ipad, rattling on about team rosters, oblivious to the flickering tube lights and the creaking bed that might just give out if Johna Lomu’s name is cried out one more time.

From your bedside table, a stadium ticket stares at you like an omen of doom and you can see yourself amongst the fans. The flares sting your eyes and nose, the spilled beer is making you stink and the guy you’re rubbing shoulders with looks like he’s been on the receiving end of a series of horrific tackles.

You’re snapped out of your daymare by the sound of pipes, reverberating like the gut of a hungry animal. You’re neighbour is having a shower, and you’re not going to take any more of this. You need to stay away from this madness, survive as these brutes rampage the city with chants, brawls and beer. You need a survival guide… so thank god we’re here.

If the description above fits yours, then we’ve got the perfect thing for you. A curated survival guide to keeping busy in London, OUTSIDE of the stadiums. Art exhibitions, the fashion week, bars, restaurants and more, it’s all here so read on and get ready to love London during the World Cup.

Showcasing a less seen side of pop art, The World Goes Pop, will be giving their 15 minutes of fame to countries not usually associated with the movement. Japanese, Iranian and Argentine pop art will be on display, many of which are created by female artists. The exhibition strays from the American male dominated aspect of the scene and that’s great in our books.

The 11th edition of  the London Frieze Art Fair is will play host to 160 art dealers, each featuring exciting contemporary artists in their roster. A gathering point for the city’s, art curators, enthusiasts and collectors, it’s a great opportunity to purchase something from the scenes up and comers so get that credit card ready. Or if you can’t be bothered hauling anything back home, simply browsing the expansive display is well worth the visit.

The Royal Academy of Arts will be showcasing the work of Chinese artist Ai Weiwei from 19 September to 13 December 2015. The exhibition is a retrospective of the last 20 years of his career and reflects his time under arrest and his reaction to the 2008 Sichuan earthquake. The exhibit will also feature the artist’s 8 “Tree” sculptures, rarely seen out of Beijing and are well worth contemplating.

Your chance to catch designers that’ll soon be taking the world by storm (or that already have). The London Design Festival showcases international designers and brands across numerous venues in the city which they transform with artwork and displays . There’s plenty to see, so head to their website for a complete list of what to expect, but whatever you do, don’t miss out on the displays at the Somerset House and Tent London which will include a virtual reality installation and the innovative creations of 450 exhibitors from 29 countries.

Do yourself a favor and avoid watering holes that look like they’ve come from another century with a coat of arms hanging out front. If you’ve got trouble spotting that, just gauge the number of punters sipping beer and puffing cigarettes outside. Spot one wearing a team kit, and steer clear immediately. Instead, try the Connaught Bar. This stylish bar is one of the sexiest places in London to enjoy a martini. So bear with the queuing (or stay at the Connaught hotel) and get ready to see and be seen in one of the swinging city’s classiest watering holes.

Venue: The Connaught
Opening hours: Monday to Saturday: 4pm to 1:am

Let the fans get all worked up about 30 men in shorts. You’ve got some serious relaxation to do and the Four Seasons Hotel London at Park Lane is the perfect place to do so. This sanctuary for the senses is located on the 10th floor of the hotel and offers a feast for the eyes and the soul. Floor to ceiling windows bathe the space in natural light and city icons such as the Shard and the London eye can be seen right from your massage bed.

Mood lighting, black and red color tones and an open kitchen that looks like a trendy bar, welcome to L’Atelier de Joel Robuchon. Set over three floors, this Michelin-star restaurant is a sexy and intimate excuse to indulge in an evening of solo dining… or at the very least you won’t stick out like a sore thumb. End the evening at the bar or rooftop terrace after your meal.

Chef Steve Parle and Designer Tom Dixon teamed up to create this three storey masterpiece in Greenwhich. There’s an excellent restaurant, a coffee roastery, an orchard with a bee keeping area (no jokes) and an excellent cocktail bar with awesome sunset views over Canary Wharf.

Part of the Charlotte Street Hotel  the Oscar Bar & Restaurant is an upbeat eat frequented by Soho’s artsy types. No Michelin-star pretensions here, just straight up, tasty British fare that’ll get you fueled up for all the shenanigans that await in Soho.

1. The London Underground. Stay away from it like the Rugby fan infested hell pit that it is. Bite the bullet, bear the traffic and grab yourself a cab, your sanity will thank you for it later.

2. Like moths to the light, rugby fans have an unnatural attraction to beer on the tap and pub food. So choose your watering hole wisely.

3. The events in London will be taking place at the Olympic Stadium and Wembley stadium. On match day AVOID any activity in and around the area, because we’re predicting traffic jams, packed trains and a legion of reveling fans.

So there you have it, our survival guide to the World Cup. You should now be well equipped to make the most of your time in the swinging city even though you’re not there for its headlining act. So keep calm and enjoy London while the world obsesses about 30 men getting beaten and bruised. 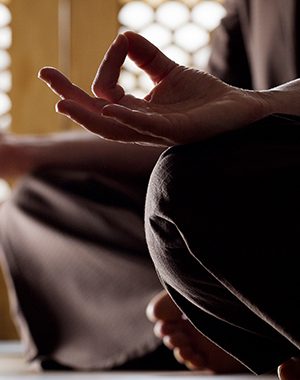 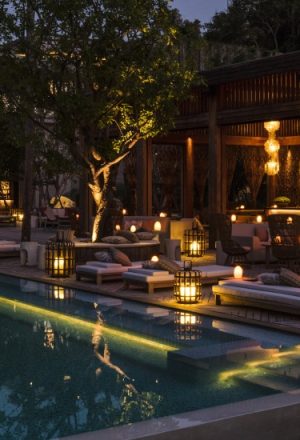 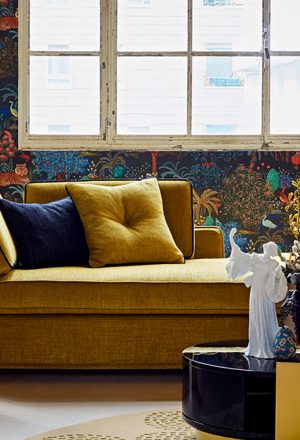 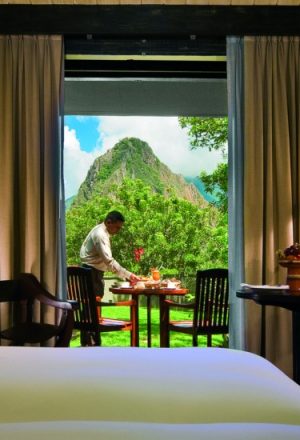 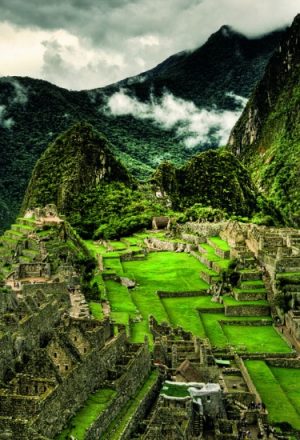 7 of the Most Secluded Hotels To Escape To 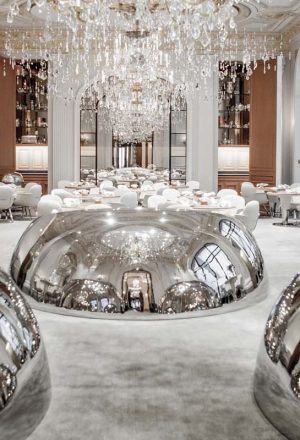 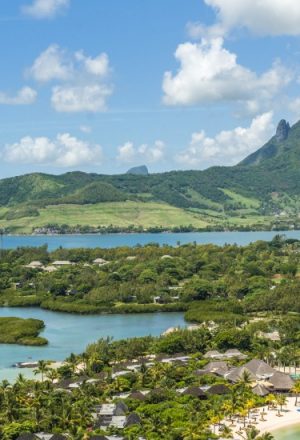 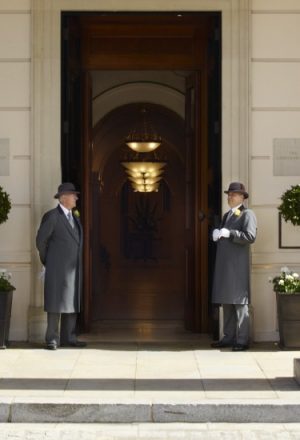 Why You Should Be Excited About The Lanesborough Club & Spa