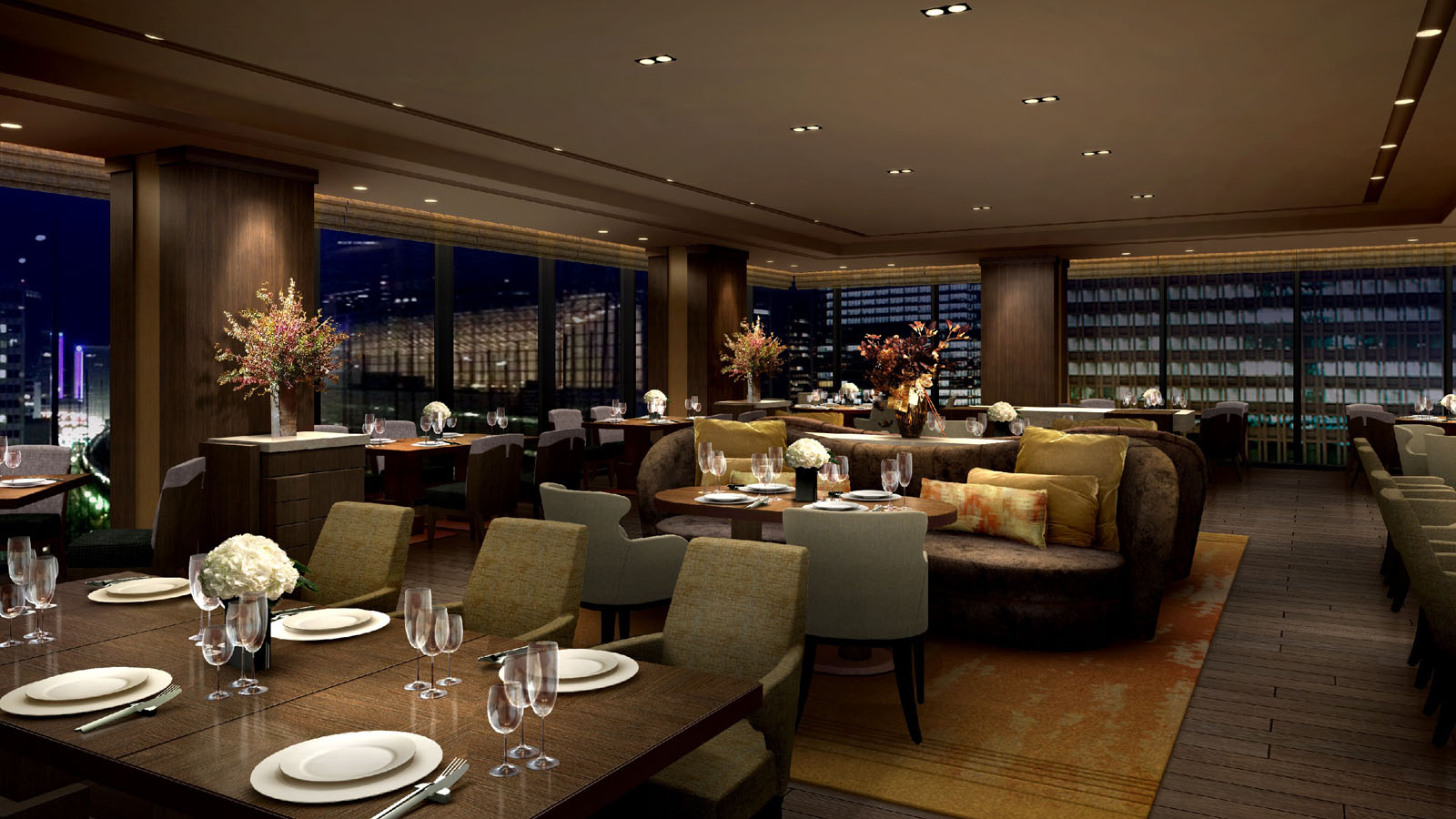 Tokyo’s spanking new Motif Restaurant and Bar is Maranouchi’s new address if you’re in the mood for some fine French fare.

Opened on the 16th of March in Tokyo’s financial district, the Motif Restaurant and Bar is an absolute newcomer to Tokyo’s cutthroat culinary scene, but its got all the ingredients necessary to be the city’s number one French gourmet eat.

Despite the fact that French fare is still something of a niche market appreciated by the country’s well heeled, Tokyo is replete with top kitchens vying for the their attention. So it’s a definite advantage and a mark of authenticity to have a Riyokan (master) of the genre at the helm of the Four Seasons owned restaurant.

Chef Hiroshi Nakamishi serves as the restaurant’s culinary advisor and comes with an impressive and Michelin star studded resume. After an extensive apprenticeship in France, the fruits of his labor were repaid when his first restaurant, the Moliere based in Sapporo Japan, was awarded three Michelin Stars and his latest openings, Asperges and Maccarina, earned one star in 2012. Partnered by the Four Season’s excellent executive chef, Hiroyuki Asano, we’ve got a good feeling that every little bit of expectation placed on this new opening will be met.

Of course, the reputation of a restaurant nowadays isn’t only earned in its kitchens. To create a unique atmosphere, the Four Seasons commissioned André Fu, Hong Kong’s design wunderkid to be the lead designer for the restaurant.

Fu’s inspiration was drawn from the meeting of worlds that takes place in Maranouchi, at the crossroads of modernity and history and the busy Tokyo station where thousands of lives intermingle every day. His ideas birthed a restaurant which in the hotel’s own words is “a social salon where people meet, converge and gather” and Fu succeeded in infusing the three distinct sections of the restaurant with their own identity and over 200 pieces of handmade bespoke furniture and artwork.

Diners will have the opportunity to choose from 3 different sections of the restaurant each with a distinct culinary style. The Social Salon with its farm to table philosophy presents a sophisticated atmosphere for diners whereas the Living Room is a more casual affair punctuated by the taste of Wagyu burgers and handmade cocktails whilst, The Gastronomic Gallery, presents buffet breakfast and Tapas in a relaxed atmosphere; Bon appetit! 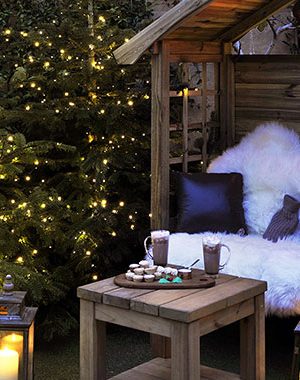 The coolest rooftop in London is at the Berkeley 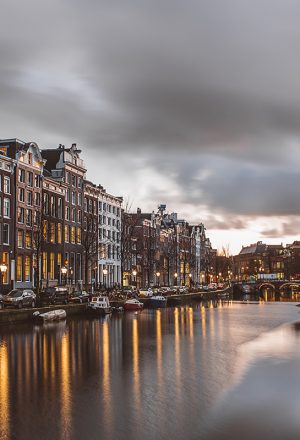 Amsterdam; The Venice of the North 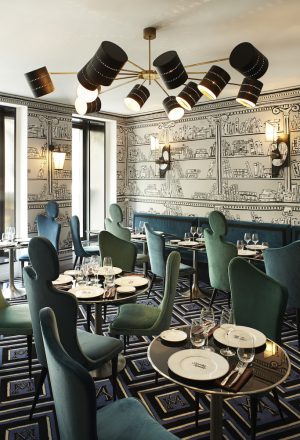 Piscines and Caviar at Le Montana 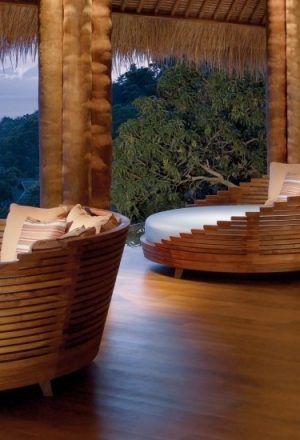 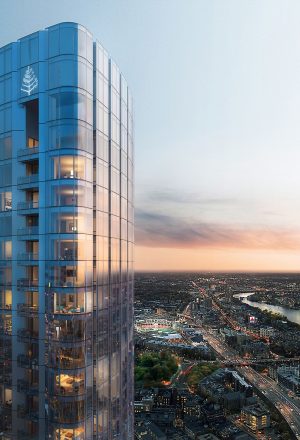 The Top 5 Hotel Openings To Look Out For This Year 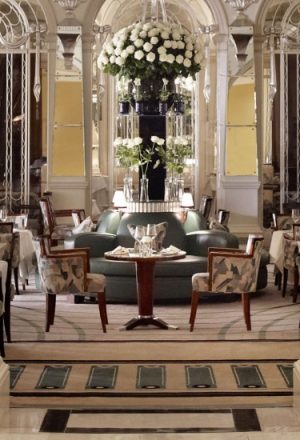 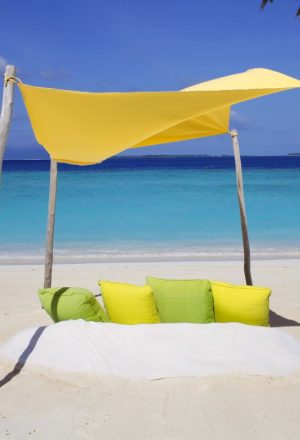 Mauritius vs. Maldives; Where To Go On Your Honeymoon 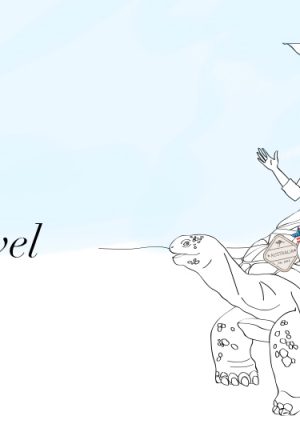 Why you should give slow travel a try 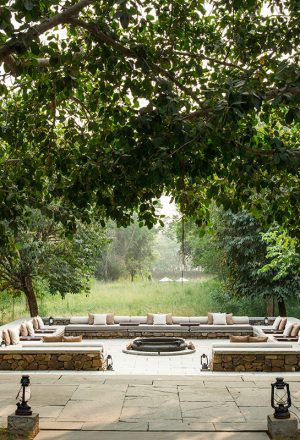 The best nature and wildlife escapes for 2020 in our collection